This is the repository for many of the programs we've hosted throughout the years.  They are all too fascinating to simply be relegated to history, so we are providing them to you for posterity and research purposes.

* Past programs are displayed in order of latest first.  Archives stretch back to 2016. 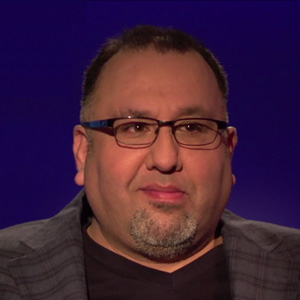 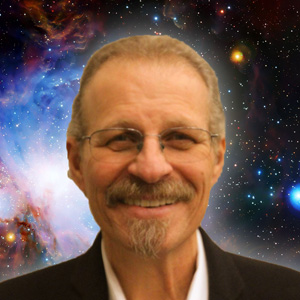 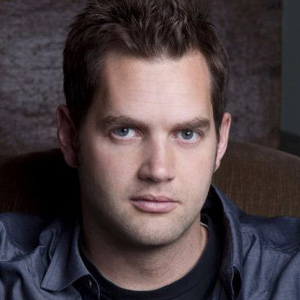 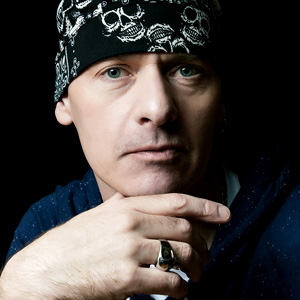 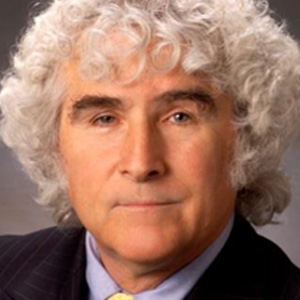 In MUFON Orange County’s continuing lecture series, this month Mr. Sheehan will examine some of the more recent developments in ufology including revelations by a former Pentagon employee regarding a long-running program that investigates UFO sightings and the To The Stars Academy, both of which are featured in The History Channel’s documentary film, “UNIDENTIFIED.” Are these two events more (or less) than what they seem? He will take our audience beyond the discussion of whether UFOs are real or whether UFOs are being piloted by highly-intelligent, highly technologically developed…but distinctly non-human…beings from some extraterrestrial civilization, but, instead to: What are the “answers” to the profound philosophical, theological, psychological, sociological and public policy questions that are now being posed to humanity by the “reality” of this non-human species here in our Milky Way Galaxy.